The Keystone XL project has officially been terminated. The Alberta government and TC Energy have reached an agreement for an orderly exit from the project and partnership.

The pipeline was first proposed in 2008 with a goal to deliver crude from Alberta to refineries to the U.S. Gulf Coast.

“We remain disappointed and frustrated with the circumstances surrounding the Keystone XL project, including the cancellation of the presidential permit for the pipeline’s border crossing. Having said this, Alberta will continue to play an important role in a reliable, affordable North American energy system. We will work with our U.S. partners to ensure that we are able to meet U.S. energy demands through the responsible development and transportation of our resources,” said Alberta Premier Jason Kenney.

The government and TC Energy will be working to explore all options to recoup the investment in the project. Final costs to the government are expected to be materially within $1.3 billion, in alignment with previously disclosed costs.

“We invested in Keystone XL because of the long-term economic benefits it would have provided Albertans and Canadians. However, terminating our relationship with TC Energy’s project is in the best interest of Albertans under current conditions. We remain undeterred in our commitment to stand up for Alberta’s energy sector and the hard-working people it employs,” said Energy Minister Sonya Savage.

To date, 150 kilometers of pipeline has been installed in Alberta. It was believed the project would generate $30 billion.

Boil water advisory issued for the Town of Spirit River 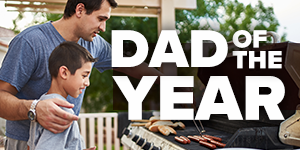 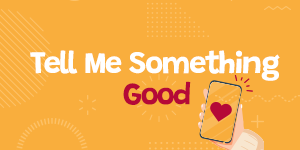